Are we witnessing the emergence of a new city model?

Since springtime, the Fondazione Giangiacomo Feltrinelli has been organising “OK Europe 2021”: a series of workshops that aim to encourage debate between relevant stakeholders working on city and regional transformations, based on two main questions: How can we build trust in Europe? And how can we promote a political project of integration? The workshops are being held in four European metropolises (Barcelona, Brussels, Berlin and Paris). 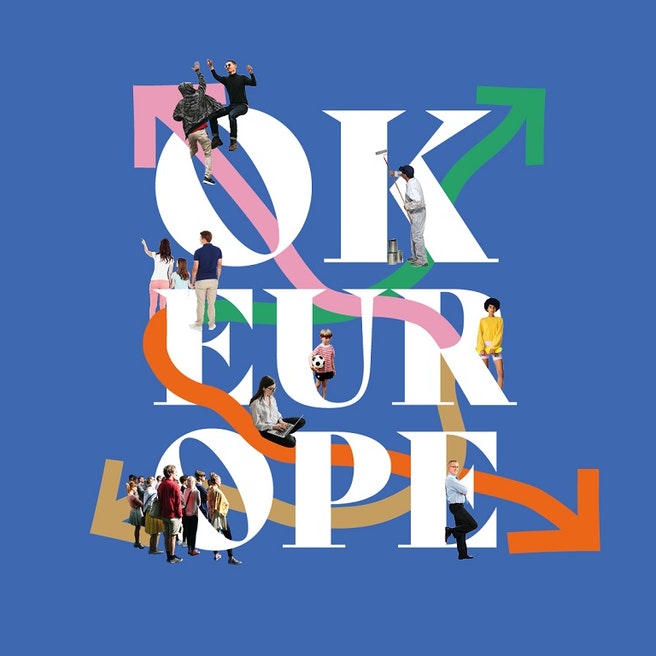 On 22 September, Metropolis was invited to be part of the Barcelona workshop, titled “City Centre/Suburbs”. The event addressed the question of what kind of cities we want in Europe, and brought a metropolitan perspective on two dimensions: the right to housing and policies for decent housing, and the issue of territorial cohesion between urban areas, suburbs and marginalised areas that have vast gaps in terms of educational, cultural, vocational and work opportunities.

In this workshop the sociologist and professor Saskia Sassen was invited to give an inspirational talk on how urban realities have changed and the challenges that lie ahead. She highlighted many issues, from urban activism to the role and importance of local or informal economies on the global market. This was particularly important from a metropolitan perspective, as she highlighted that we may be living in an era that is witnessing the emergence of a new kind of city. A city that is characterised as a player on the global stage and with strong city-to-city collaboration that is often promoted by international city networks. In these new cities, physical and political boundaries are not necessarily barriers to connection and direct collaboration, and may even encourage participation in these networks, especially for small cities close to big urban agglomerations.

This inspirational talk opened a four-hour debate between participants on how these “new emerging cities” could face the challenges of ensuring a city for all, and reducing pre-existing regional disparities. Some of the ideas raised during the debate are closely linked to the four challenges we proposed in our Metropolis Strategic Action Plan 2021-2023: urban growth, public legitimacy, digital disruption and resilience.

From all the interesting ideas shared during the debate, it is worth highlighting the need to foster a new territorial scale for taking decisions and policymaking that understands the actual city where we live: a city where we often have to cross inter-city borders to work, play sports or go to the university. This new scale fits perfectly with what a metropolitan space can offer to both policymakers and citizens in order to create an inclusive and sustainable urban reality. However, it also involves the challenge of finding the appropriate trade-off between hyper-local needs and expectations, and reaching the appropriate balance between working on a regional scale flexible enough to adapt to local needs without losing the perspective of a broader territorial scale.

This debate also gave rise to a second idea that is directly related to our action plan: the need to give resilience a broader meaning, in which socio-economic challenges (racism, migration, intra-urban inequality) are as important as nature-based emergencies and natural disasters that are becoming more frequent than before. To cement this broader meaning of urban resilience, inter-city networks—as facilitators for collaboration and building shared knowledge—seem to be an effective tool for cities and metropolitan areas.