After several meetings held in Chengdu along 2018 and 2019, Metropolis and the Chengdu Foreign Affairs Office signed an Agreement last November 15, 2019, in Durban. As a metropolis member since 2009, Chengdu, located on the western Sichuan Basin of Southwest China, is the capital city of Sichuan Province. With a history of more than 4500 years, it has been known as the “Land of Abundance” since ancient times. Due to the fact that it is a megacity with strategic importance to China, Chengdu is a key centre for economic, scientific and technological, financial, cultural, and innovative activities, and an international exchange centre for China. It is a comprehensive international transportation and communication hub. The city covers an area of 14,300 square kilometers. It has jurisdiction over 20 districts, cities and counties, as well as the High-Tech Zone and part of the Tianfu New Area directly administered under Chengdu. The city has 16 million permanent residents and a total managed population of 21.28 million.

Chengdu has been deepening its reform and opening-up, concentrating on innovation-driven development, and speeding up the development of this national metropolis as a beautiful and liveable park city, an international gateway hub city, and a World-famous cultural city. In recent years, the city has made fruitful achievements in the field of E-governance, smart city, and sustainable development. In the meantime, it has been organizing exchange activities and training programs with its twin towns and partner international organizations, contributing to solutions to the global community. The agreement shall allow Metropolis and Chengdu to contribute to one of the primary and fundamental missions of Metropolis: to connect policymakers, practitioners, civil servants, and political leaders worldwide, in order to improve the performances of major cities in addressing local and global challenges. Under this agreement, Chengdu and Metropolis commit themselves to collaborate on the implementation of joint international training curricula and their promotion, as well as that of research works, to be developed by The Parties during 2020, 2021 and 2022. This sets the groundwork to address a beneficial collaboration between Metropolis and its Learning Hub Chengdu for the benefit of Chengdu and of Metropolis’ members. 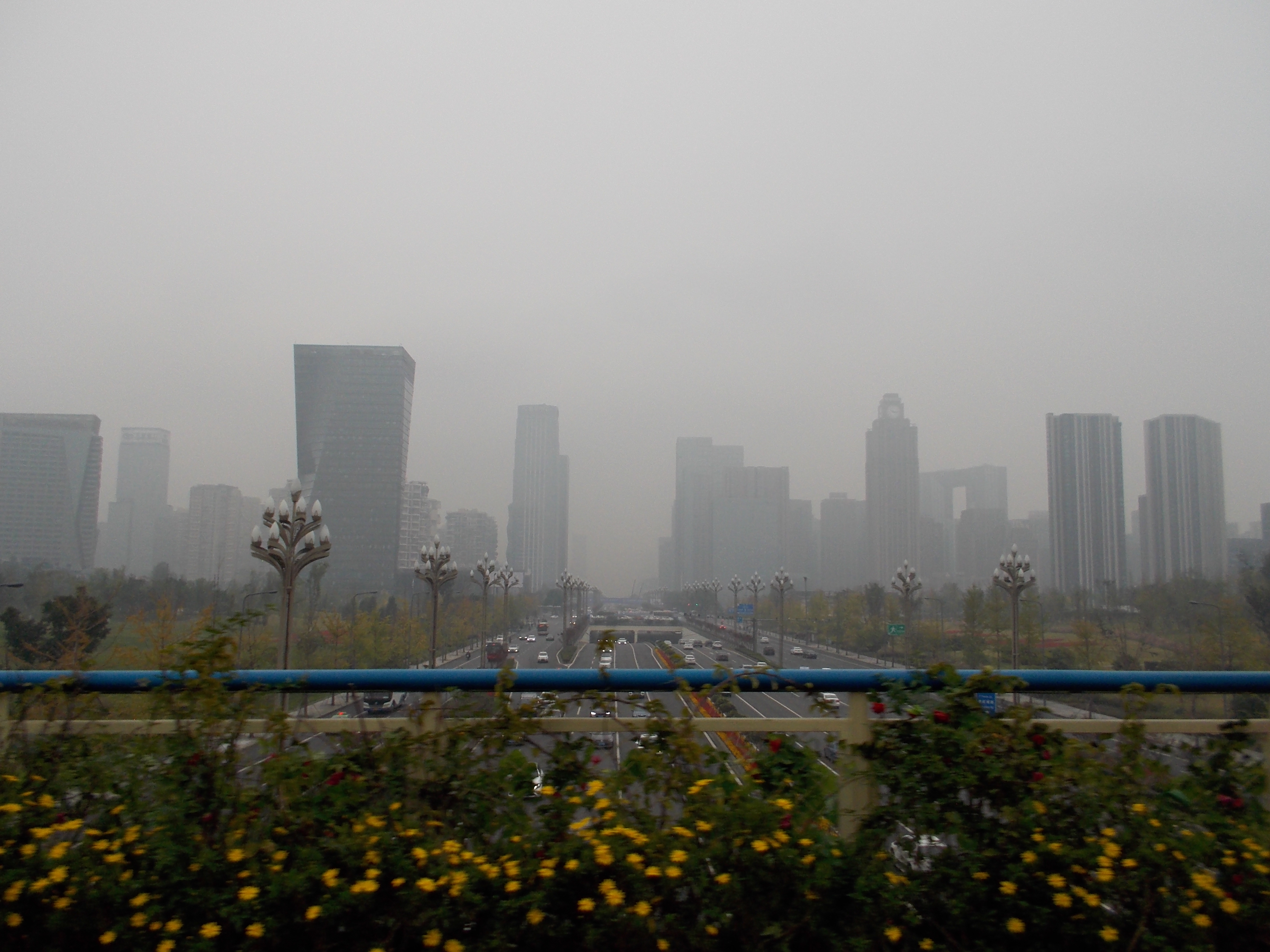 "The collaboration with the city of Chengdu and its Foreign Affairs Office provides metropolitan governments with a focus to face the challenges posed by a world in constant transformation. It will also seize the opportunity to strengthen its relations with an outstanding first-class Chengdu University, Chengdu Municipal Institute of Administration, Chengdu Park City Bureau, towards rethinking the links between economy, territory, and society” stressed Octavi de la Varga during the signing of the MoU.

“We are delighted to nurture our capacity-building mission with such a landmark of urban China towards city-to-city learning and we look forward to working towards our common goals with the city of Chengdu”, said the Senior Manager for Institutional Relations, Agnès Bickart.

The first Learning Hub seminar during Summer 2020 will be the Park City Project.

Park City Chengdu is also one of the key nodes supporting the development of the Belt and Road Initiative and the Yangtze River Economic Belt, as well as an example of a beautiful and livable park city. The planning and construction of the Park City provide China's planning and construction solutions to the rest of the world for better city development. This Metropolis Learning Hub seminar will be open to local elected representatives, policymakers, city managers, and urban planners.