Since its first edition in 2018, the Africa Brand Summit has acted as a space to initiate, facilitate, and host pan-African conversations about Africa’s current image and how this impacts perceptions, goodwill and, ultimately, socio-economic development. In this year’s virtual edition, held on 7-8 October, the Summit expanded its thematic and strategic reach, with a programme that included discussions on the role of cities and regions in Africa’s development, paying special attention to the current role of cities and metropolitan areas in urban development in the global context of the Covid-19 pandemic.

With one of the fastest rates of urban growth in the world, Africa as a whole is undergoing continuous change, with only one constant: the expansion of urban areas and the consequent appearance of metropolitan spaces. The United Nations estimates that, in 2020, over 300.6 million people live in African metropolises. Between 2020 and 2035, that number is projected to increase by more than 191 million.

This goes in hand with an acknowledgement of local and regional governments as key actors for development. From the 2030 Agenda for Sustainable Development, to the Paris Agreement on climate change, the African Union’s Agenda 2063, and many others, African governments have joined other countries across the world, over the past decade, in adopting a number of global development policy commitments based on progress towards sustainable urban development.

With this in mind, the Metropolis Secretary General, Octavi de la Varga; the UCLG Secretary General, Emilia Saiz; the CEO of South African Cities Network, Sithole Mbanga; and the former Deputy Mayor of the city of Espoo (Finland) were invited on the second day of the Africa Brand Summit to hold a discussion on the current role of cities and metropolitan areas in urban development, considering the global context of the Covid-19 pandemic.

"Cities and metropolitan spaces are engines for innovation, opportunities and rights, but also places of inequality, which has been exacerbated by the current pandemic.”, Octavi De la Varga

When asked about the new role of cities in global developments, Octavi de la Varga stressed that the pandemic has confronted us with many of the contradictions of the urbanisation process. According to him, “cities and metropolitan spaces are engines for innovation, opportunities and rights, but also places of inequality, which has been exacerbated by the current pandemic.”

During his speech, De la Varga also expressed a need for local leaders to build sustainable, healthy, and accountable cities. In his words: “Local leaders can be held accountable not only through participatory democracy, but essentially through citizen oversight of what is happening.” As urban territories are unequal, unsafe and unsecure, local and regional governments need to build caring cities through policies that are connected to their citizens and to the local area, filling the gap between large cities, rural areas and intermediary cities. The urbanisation process involves a flow of migration from rural to urban and, in order to be sustainable, urban development needs to consider the territory as a whole, ensuring a balance between investment in large cities, intermediary and rural areas. 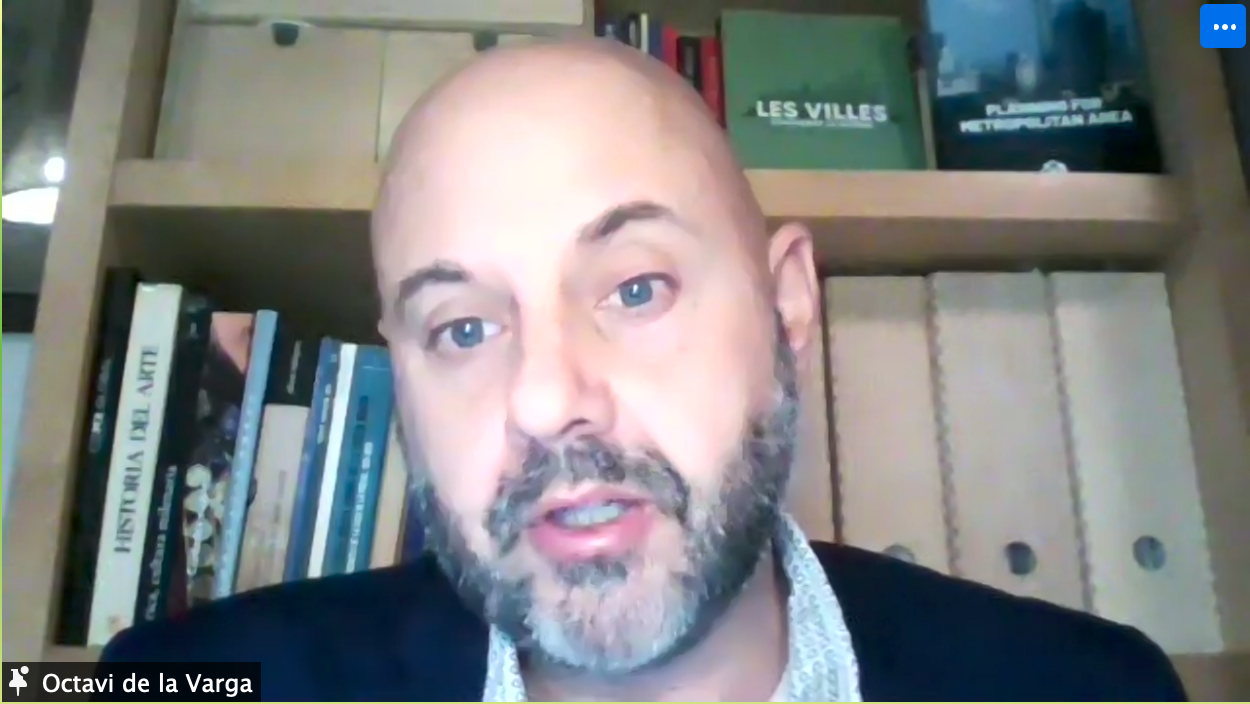 According to Emilia Saiz, there is a lot to learn from Africa, “especially while local and regional governments are tackling the consequences of the pandemic.” As she explained, local and regional governments can be a powerful tool that provide a response to citizens’ expectations. To do so, there are some axes that need to be considered, such as thinking about the way we relate to nature, recognising the value of nature-based solutions, and reflecting on how we relate to each other and what democracy entails. Saiz also stressed the importance of a new pact between organised communities and civil societies, regaining the trust of civil society, and moving to an interurban system built on solidarity and based around cities.

In relation to the global context of the current crisis, Saiz expressed the need to shift our definition of what is essential, prioritising equal access to public services and creating more urban systems based on humanity, instead of nation-based systems that offer a slower and more distant response to people’s needs. 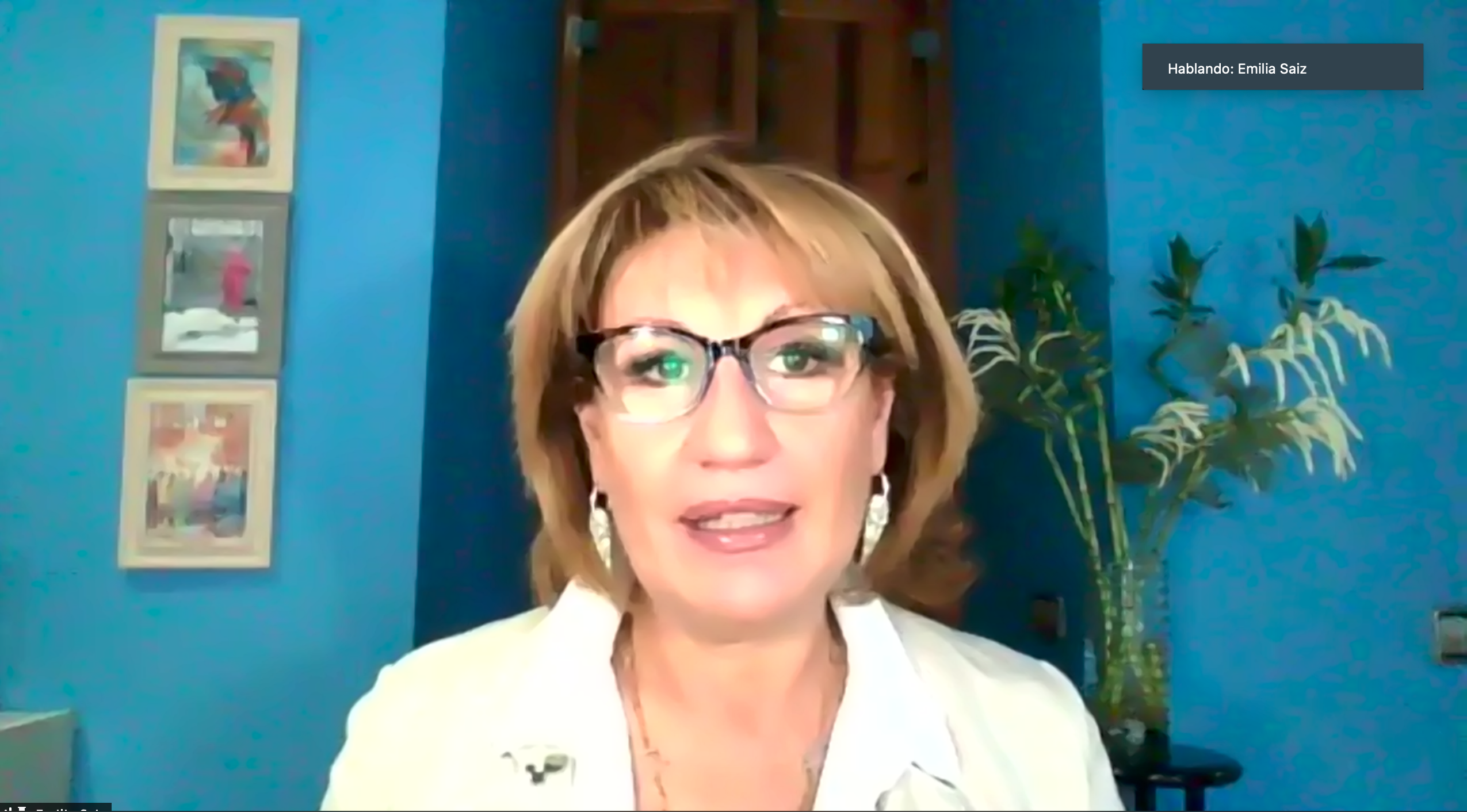 Historically, African urban agglomerations have often been developed without enough planning and management, triggering social inequality and lack of access to affordable housing, sanitation and transport, among other basic needs. The current phenomenon of widespread metropolisation has connected cities and communities living in slums, urbanised villages and self-developed urban fringes. In this context, Sithole Mbanga suggested that governments need to acknowledge the concept of Ubuntu—in which your sense of self is shaped by your relationships with other people, with the premise that “I am” only because “we are”.

Finally, the discussion was brought to a close with the case of the city of Espoo, in Finland, where the government made a shift to involving its citizens and social organisations, not only to define the policies and services to be delivered, but also in the development of the new narrative of the city.

To find out more about the Africa Brand Summit, please click here