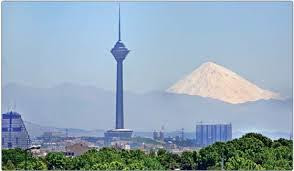 The unprecedented urbanisation, where increasing human footprints in the cities and urban regions are the biggest environmental and physical concern, Cities around the world are making collective efforts to discuss, debate and dialogue on common challenges.  During 14-15 December 2015, the Metropolis City of Tehran organised an international workshop on Urban Management where city leaders, city managers, urban practitioners and academics discussed current challenges of Cities including Governance and Urban Economy, Environmental Sustainability, Society, Culture and Urban Relations, and Infrastructure Services. 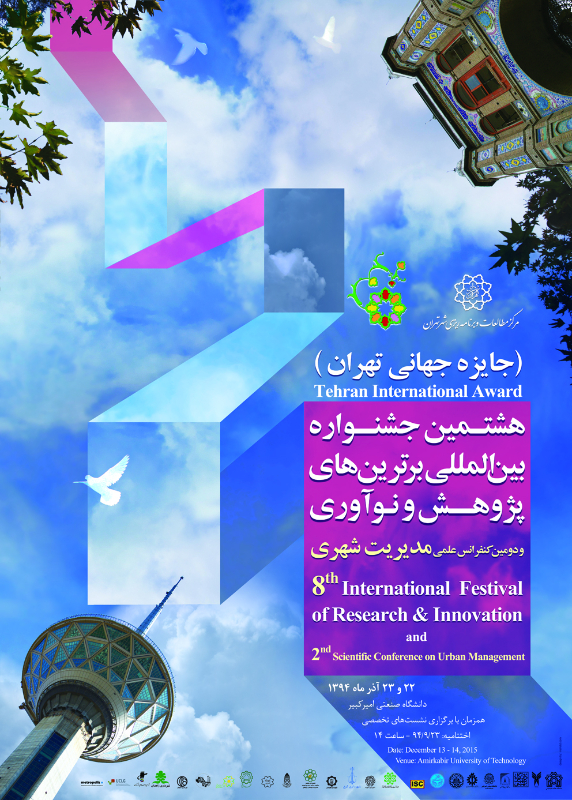 There was a special session focussed on Islamic – Iranian cities and role of regional cities in promoting innovation and culture among young people. All Metropolis member cities from the region attended the workshop. The workshop ceremony was inaugurated by the Hon Mayor of Tehran, Mr Mohammad Bagher Ghalibaf. The technical workshops and Tehran International Award were organised by the City of Tehran in conjunction with Tehran Urban Planning & Research Centre (TUPRC).  The event was attended by over 1200 delegates including over 400 senior research students from four local universities and urban institutions.

The technical workshop primarily focused on rapid urban growth and unprecedented population increase in Cities, especially in Asia and Middle East regions. The urban population growth is the single largest phenomenon in human history, where the delicate balance between human and environment is out of sync. When addressing rapid urbanisation, the regions of Asia, Middle East and Africa poses the biggest global challenges, where collective global solutions would be required. Urban Innovation is one of the key areas where these immediate challenges could be addressed with the local communities in the shortest possible timeframe and within the available resources of the cities.  Metropolis partnered with the City of Tehran and TUPRC in hosting and supporting this international workshop.

Metropolis was represented in the workshop by Metropolis advisor Mr Sunil Dubey, who participated in a technical session and inaugural ceremony of the workshop. Metropolis is currently working with city of Tehran in developing an international collaboration program on Cities, Culture and Arts in Urban Infrastructures.