The 2019 Pritzker Forum on Global Cities

From the 5th to the 7th of June, more than 200 stakeholders from around the globe gathered for a two-day forum in Chicago to discuss the best and boldest solutions to the pressing global challenges facing cities.

In an increasingly global world, where cities from all continents often have more in common with each other than with the rest of their countries, solutions to the many challenges posed by the modern urban space can often be found through cooperation and the sharing of information. However, the abundance of city networks can make this vital communication a little challenging.

From the 5th to the 7th of June, more than 200 urban leaders, business representatives, academics, architects, students and representatives from local networks around the globe congregated in Chicago for a two-day forum to try and propose solutions to this very synergy issue, as well as to discuss the many problems that affect cities on the ground. Inequality, migration policy, urban violence and safety were identified as being particularly pressing matters, with citizen engagement and diversity being highlighted as key pieces in the quest to resolve them.

Prior to the forum, a roundtable was held, which brought together some representatives from our membership (Athens, Lisbon and Montréal), as well as those of many other American (Dayton, Honolulu, Newark, New York City, Philadelphia) and European (Bristol, Helsinki) cities. Before and during the opening sessions, discussions were mostly focused on the impact of China’s Belt&Road Initiative on urban infrastructure and global cities, as well as on the afore-mentioned challenge of ensuring proper channels of communication between the various city networks around the world. 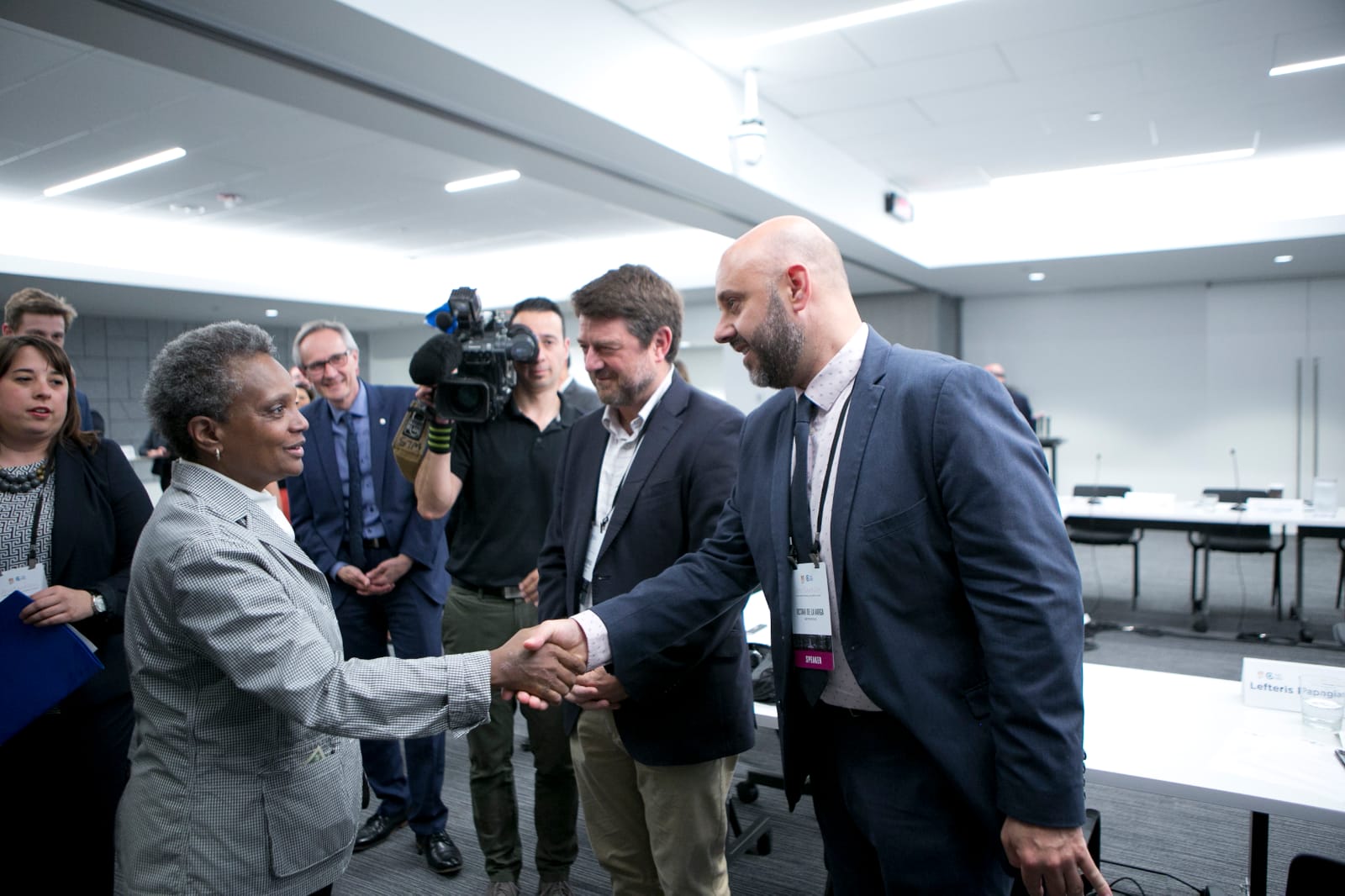 Octavi de la Varga, the Metropolis Secretary General, then kicked off the debate on the role of data in cities during the second evening’s workshop. Whilst it was agreed that data is essential in managing the future of cities and that it is clearly related to citizens’ quality of life, the 30 participants, as well as the three further panelists, raised several doubts about its scope. Namely, questions were asked about the commodification of citizens data can imply, as well as about its privacy, its ownership and the hidden agendas that can come with its collection and its use. Thus, a balance must be struck in its usage and, most importantly, proper models must be found and created to manage all the data generated.

Finally, Ivo Daalder, President of the Chicago Council of Global Affairs, closed the Forum by highlighting the prominent role of global cities when tackling the major challenges of today, which he identified as migration, security, quality of life and environmental issues.

The Pritzker Forum on Global Cities was created in 2015 to garner new ideas and understanding in order to improve the efficacy of urban networks, management, and design through in-depth panels moderated by Financial Times journalists, intimate discussions, innovative flash talks, intensive workshops, and informal networking. 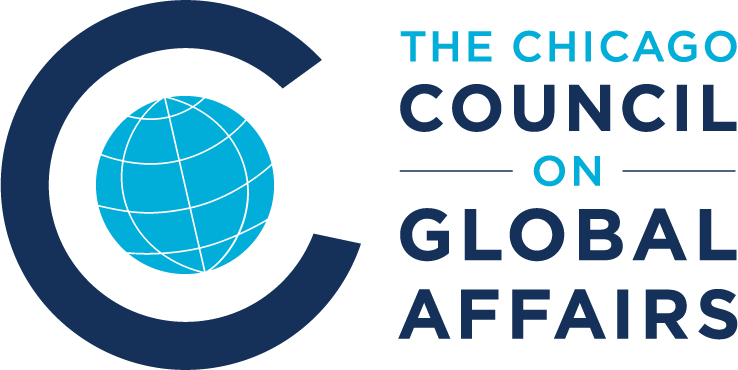