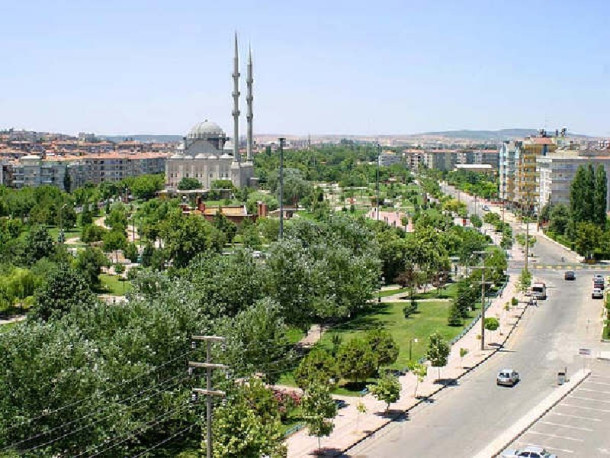 Asian Mayors Forum (AMF) as an international nongovernmental organization was founded in Tehran 2008 following the proposal of Tehran Municipality to Asian Parliamentary Assembly (APA) which was approved in 2007.

The founding meeting and first General Assembly was held in Tehran with the participation of about 90 Asian mayors and urban leaders.

Asian Mayors Forum has chosen its motto as: "Asia for Citizens: Integration for better life" and its main goal is developing cooperation and integrity of Asian cities and citizens. 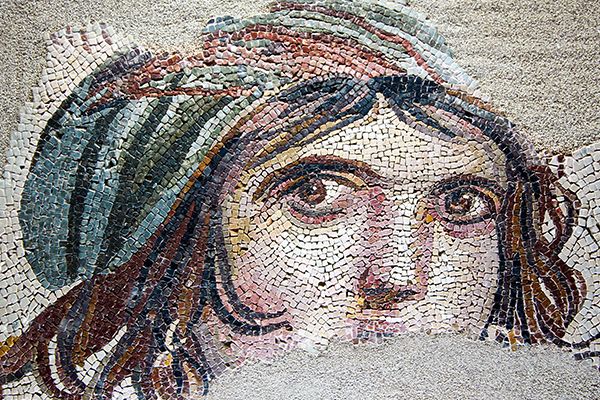 According to the declaration of the Fourth General Assembly, Haikou, China 2014, the Fifth General Assembly of AMF will be held on 29 November to 2 December 2018 in the city of Gaziantep, Turkey. The theme of the meeting is "Smart, Resilient and livable Asian Cities". It is expected that concentration of the AMF member cities on these important and key topics will contribute to improving the quality of life of citizens in Asian cities.

We are confident that the event will provide a continental and international opportunity for networking and to share the knowledge and experiences among Asian mayors and city leaders.

The secretariat of AMF in collaboration with historical and cultural city of Gaziantep as a Silk Road city, a City of Gastronomy in the UNESCO Creative Cities Network, the home to the biggest Mosaic Museum of the world, the 6th largest city of Turkey and the 1st populated city in the south eastern of Anatolia, is planning a comprehensive program to see the concerns and expectations of member cities in urban and local development and management.

In addition to the 6th AMF Executive Board Meeting and the 5th AMF General Assembly, four technical sessions are arranged: